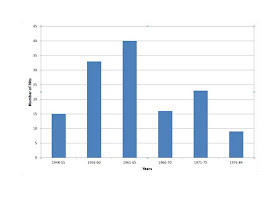 
(Click on the song title to go to youtube)
Acknowledgments
I would like to thank my wife, Sandhya, and my good friend (and certifiable film nut!), Dr. Avinash Khopkar, for valuable suggestions on the list of songs.
Seshadri Kumar at 12/11/2011 04:26:00 pm 8 comments:
Share
‹
›
Home
View web version