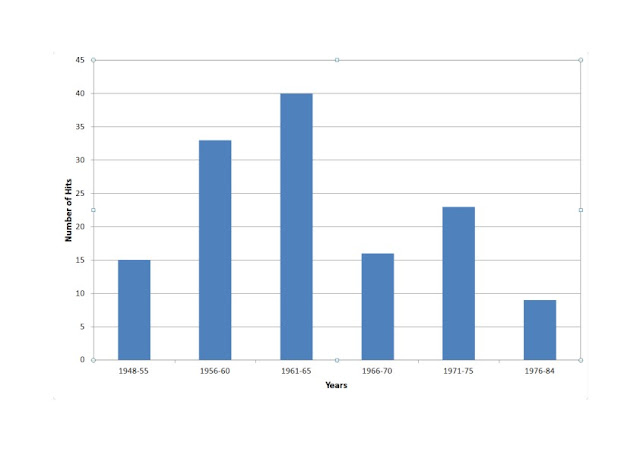 
(Click on the song title to go to youtube)
Acknowledgments
I would like to thank my wife, Sandhya, and my good friend (and certifiable film nut!), Dr. Avinash Khopkar, for valuable suggestions on the list of songs.
Posted by Seshadri Kumar at 12/11/2011 04:26:00 pm

My Articles in Mass Media

Search for Posts by Keywords

Wikipedia: Check on Anything in this Blog